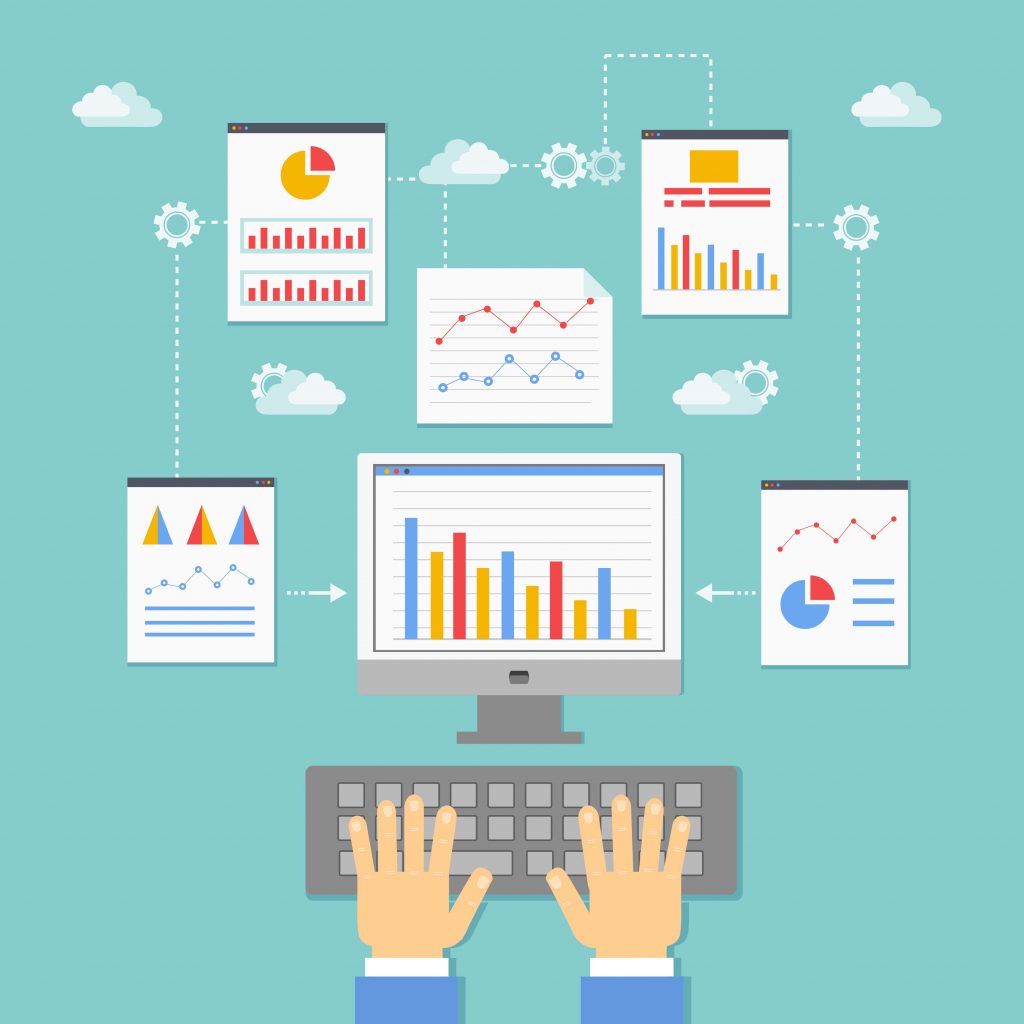 The casino algorithm software is what makes gamblers see certain combinations in a game on their screen when playing online. This is true for all kinds of games: cards, roulette, games of chance like video slots, bingo, wheels of fortune, and live dealer games. Every combination is programmed in a certain way. And in this article, we are considering how this happens.

What is behind the pretty pictures we see on the screen?

Despite what some people may tell, there is no ‘pre-defined sequence’, ‘biased algorithms’, or ‘strategies’, including ‘casino-hacking’ ones. We could easily compare those naysayers to flat-Earthers, who are super stubborn in their wrongful believes simply because they have scarce brains and education. What is really behind there is math and such a derivative science as mathematical probability, which is sometimes called statistics (which is wrong, but anyway).

According to M. probability, some number of out given array of numbers will be randomly picked N times. To put it simpler: you have 10 balls, 9 of which are blue and 1 is yellow. When somebody randomly picks 1 ball, the mathematical chances that one of the blue balls is picked is 90%. Another 10% goes to a yellow one. Yes, a person can pick a yellow ball in the first attempt, which would seemingly tell that this person lucky strike’s probability is 100%. But over the long run, let’s say, 100,000,000 picks, the chances are evenly distributed to 90%/10%. That’s what is about the algorithm of any game you’re playing in an online casino. When real conditions of games are added with all their possible combinations, things become significantly more complicated.

The told here is applied to other games, not only slots, with their rules and nuances. The exact sequence of code inside the software is a commercial secret by every manufacturer but, generally speaking, it is a random number generator, which creates a probability of showing each item based on math, rules of a game, and randomness. There are no dependencies of one symbol from another. Thus, when you win big, it’s because you’re lucky.

So, now you know why modern gambling is much better than pure math of old times ‘before the Internet’ and what is actually the algorithm in the casino’s software.

The BoomAff team will be happy to help with the compilation of the Casino PR company, as well as in a number of additional, strategically important services, such as: Connecting payment systems, Affiliate marketing and casino marketing, assistance in integrating affiliate programs, etc.